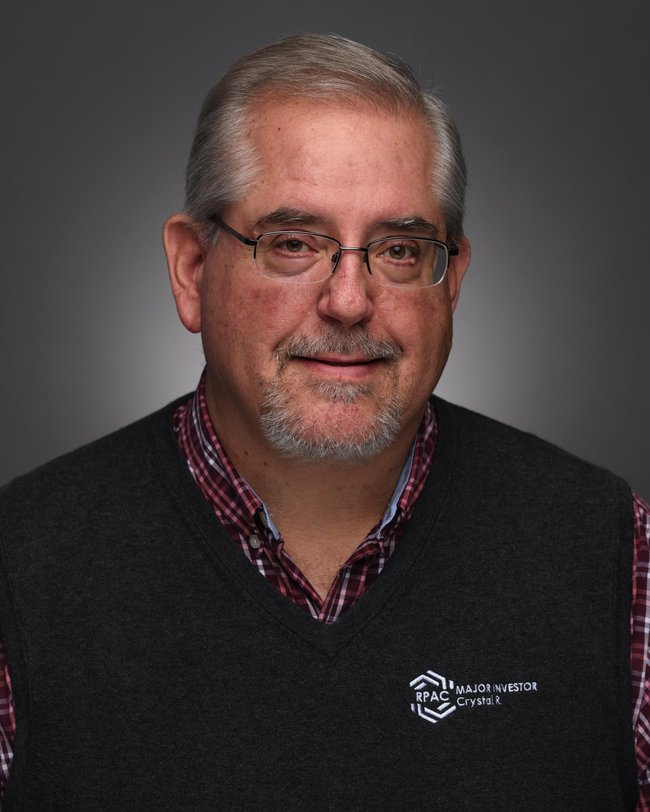 Les is an Iowa native born in Des Moines and raised in the southwest Iowa town of Bridgewater.  He has been a resident of Des Moines since 1982 and has been married to his wife Linda for over 35 years.  Together they have 3 grown children, 7 grandchildren and make their home on Des Moines south side.

He has been a licensed REALTOR® since 1990 and is Vice President at VIA Group, REALTORS®.  Les is the 2011 Past President of the Des Moines Area Association of REALTORS® (DMAAR) and received the award of Salesperson of the Year by DMAAR in 2007 for his involvement and service to the Association.

Additionally, he is active at the Iowa Association of REALTORS® and serves on several committees including the State Legislative committee.  He also owns and operates a national technology networking group called CyberProfessionals.  This group of real estate professionals meets twice annually across the United States to learn from each other and share new marketing ideas with heavy emphasis on current and future technologies and their use in the real estate business.

Les’ hobbies include golf and photography.  He and Linda spend many Saturday mornings from Spring to Fall at the Des Moines Downtown Farmers Market.  He enjoys spoiling his grandchildren at every opportunity.